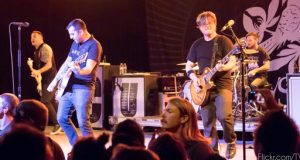 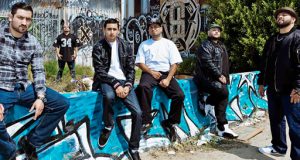 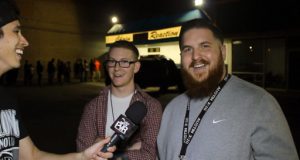 We caught up with Nick and Taylor of Pop Punk band, Heart To Heart, on their first day of ‘The Wrong Way‘ tour featuring Rotting Out, No Bragging Rights, and The Beautiful Ones. Nick and Taylor talked about touring, Pure Noise Records, Vans Warped Tour’s line up, and their upcoming new album. Watch the interview, [...] 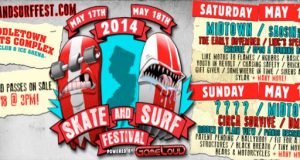 Skate & Surf Festival have released this years lineup featuring the return of Midtown & Saosin w/ Anthony Green! Other headliners included are Circa Survive, The Early November & DMX. The festival will be held May 17th & 18th in Middletown, NJ and tickets will go on sale Tuesday 2/18 at 3PM.   [...] 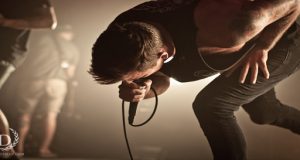 Taking Back Sunday & The Used announce additional dates with @RobertHerrera3 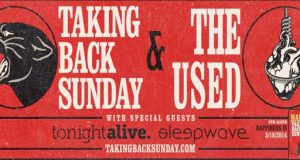 Taking Back Sunday & The Used have announced additional dates for their Spring tour. Watch the announcement video with Robert Herrera below.   [...]

Canadian Rock Trio, Courage My Love, have announced they will be playing Vans Warped Tour this summer. Watch the video announcement with Robert Herrera below. Stream their latest EP, Becoming, here. [...] 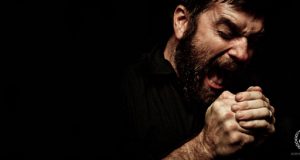 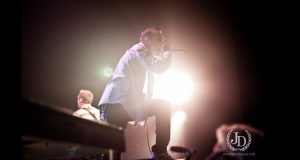 Jeremy Bolm of Touche Amore talks ‘Is Survived By,’ touring with AFi, and “Anyone Anything” with @RobertHerrera3 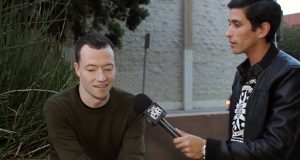 Jeremy Bolm of Touche Amore sat down with Robert Herrera once again for an in-depth conversation on the new album Is Survived By, touring with AFI, the meaning behind “Anyone Anything,” and more.Watch the interview below and be sure to pick up Touche Amore‘s 3rd record, Is Survived By, on Itunes. For more band interviews & exclusives [...]