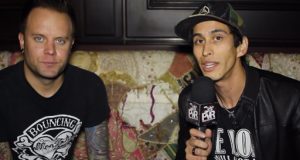 We caught up with Dan Marsala of Story Of The Year during their LA stop of the Scream It Like You Mean It / Page Avenue 10 year anniversary tour to talk about the bands successful career, Vans Warped tour, and new music. Watch the in-depth interview with our correspondent Robert Herrera. Pick up Page [...] 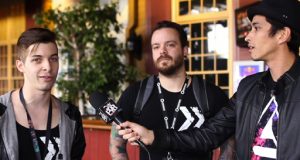 Dangerkids is a brand new Rap/Rock outfit that has been making noise since their inception last year. The band, from Dayton, Ohio, have recently released their debut album, Collapse, via Rise Records and have been fortunate to have such an amazing tour schedule this year. The only thing the band has been lacking is an [...] 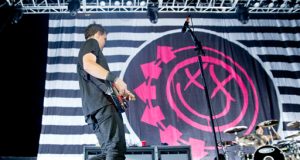 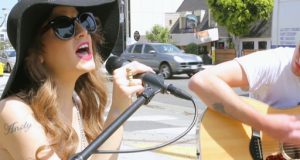 Juliet Simms gave us a Sunset Strip exclusive acoustic rendition of her new single “Wild Child.” Watch the video below. For more band interviews & exclusives be sure to SUBSCRIBE to Punkvideosrock on Youtube & FOLLOW Robert Herrera on Twitter. [...] 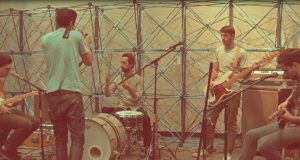 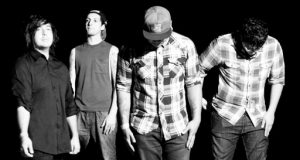 PUNKVIDEOSROCK.com presents the release of Tampa Florida indie pop/punk four piece, No inside, music video for their latest single “102” off upcoming 7-track EP, live.regret.learn. The EP is produced By Brooks Paschal (Surprises, The Afterlife Kids, Sullivan) and is  due out summer 2013.   [...]

Crown The Empire talk Take Action tour, The Fallout, and more with @RobertHerrera3 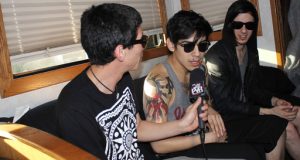 We caught up with Crown The Empire on the final stop of the Take Action tour to talk about The Fallout, upcoming plans, and more. Watch our interview with our correspondent Robert Herrera below. Crown The Empire does Harlem Shake with Punkvideosrock. For more band interviews & exclusives be sure to SUBSCRIBE to Punkvideosrock on [...] 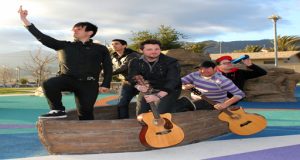 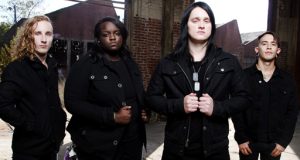 Crown The Empire do the Harlem Shake, Punkvideosrock celebrates 1,000 videos 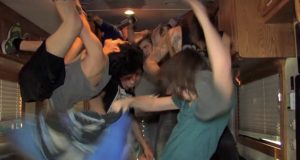 Last night we hung out with Crown The Empire before they hit the stage for their final show of the Take Action Tour with The Used. Aside from an interview with lead vocalist Andy, we ended up doing a video for the infamous online craze, Harlem Shake featuring our own Robert Herrera. Coincidentally, we realized [...]