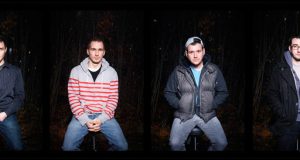 Punkvideosrock.com proudly presents the premiere of American Pop Punk outfit, Before You‘s, official music video for their single “Bad Habits and the Sunshine State” featuring guest vocals from Steve Soboslai of Punchline. The single comes from the band’s latest release ‘Meet Me At Whisper Lake’, a 5-song EP  Before You self-released on February 21st, 2012. [...] 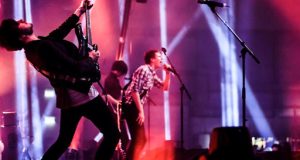 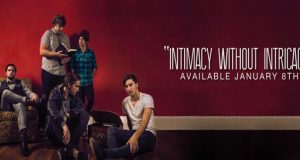 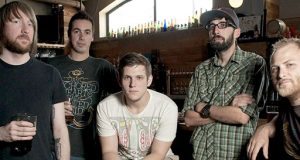 What bands do you want to see on Punkvideosrock.com in 2013? 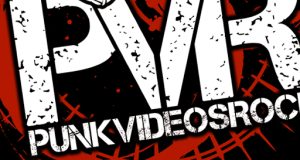 We are ready for another successful year but we cant do this without your help. What bands do you guys want to see on Punkvideosrock.com in 2013? [...]

Punkvideosrock proudly presents, the premiere of Alternative Pop Rock outfit, Westland‘s new music video for “Jack and Coke.” The new single comes from the band’s upcoming EP Intimacy Without Intricacy set for a January 8, 2013 release. Want a chance to win cds, tee shirts, and one grand prize of having the band fly out [...] 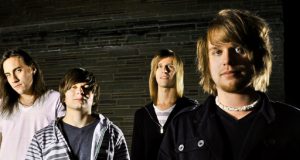 Punkvideosrock proudly presents, the premiere of Pittsburgh based pop/rock band, Call To Attraction, new music video for “Good Day” Directed, Shot, and Edited by Dave Brytus with Brytus Films. Straight off their EP What Comes Next “Good Day” is an exciting anthem of having the best day of your life. The 4-track EP was released [...]

Pittsburgh based pop/rock band, Call To Attraction, gave Punkvideosrock the pleasure to exclusively premiere their lyric video for their new single “Katie” off their What Comes Next EP.  The 4-track EP was released on February 20, 2012 and showcases Call To Attraction’s unique and addictive songs for listeners of all ages. This EP was recorded [...] 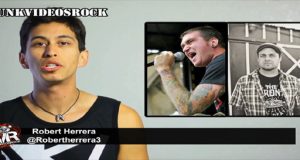 New video from a very special Hopeless Records/ Subcity Event for reaching a milestone of $2million raised for charity. Click below to watch! [...]