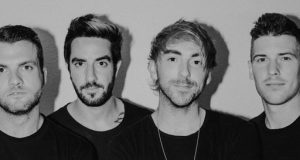 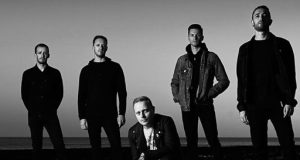 Last night Architects announced that they will be releasing a new album titled Holy Hell November 9th. Watch their music video for “Hereafter” below! Preorder the album HERE [...]

The Dangerous Summer Debut “This Is Life” Music Video 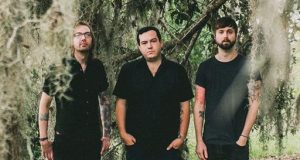 The Dangerous Summer’s van was broken into at the end of their North American Tour, as a result they lost all footage shot on tour. Undetered the band proceeded to complete another north american tour and two European tours filming a new music video for “This Is Life” along the way. Watch below! The band [...] 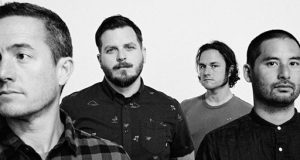 Thrice is getting ready to release a brand new album Palms this Friday! The band released one more music video, this time for their track “The Dark” watch below! [...]

The Fever 333 Debut “Made In America” Music Video 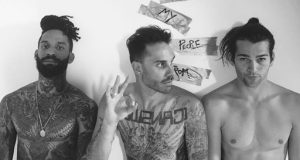 The Fever 333 debut a new music video called “Made In America” “I am not afraid to talk about the truth anymore. I am not threatened by the ignorance that allowed us to push a very problematic history aside. There is no more reason for me to be compliant through silence, and there is absolutely [...] 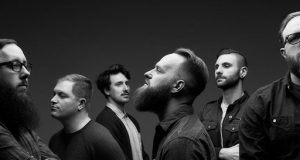 The Wonder Years announced that they will be heading out on another North American tour this fall VIP is on sale NOW at thewonderyearsband.com and general on-sale begins FRIDAY at 10 am local time. [...] 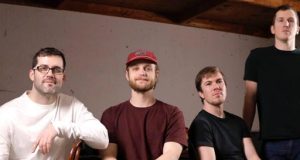 Light Years brought out all the old video tapes in a new music video for “Back Then” Light years will be releasing Afterlife November 30th [...]

Manchester Orchestra Post “I Know How To Speak” Acoustic 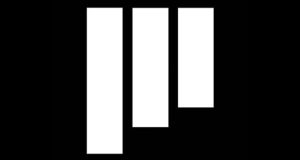 Manchester Orchestra debut the official acoustic version of “I Know How To Speak” watch below!   [...] 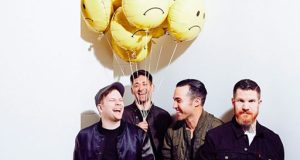 Fall Out Boy announced that they are releasing their complete studio discography as a limited edition Vinyl collection Preorders are available right now HERE [...] 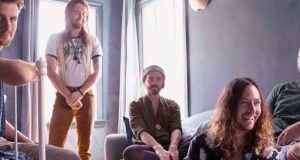 Hands Like Houses announced that they will be releasing a new album titled “-anon” on October 12th. The band also posted a music video for the track “Overthining” Preorders are available HERE [...]