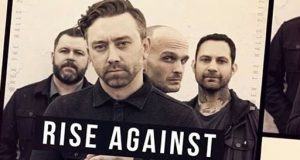 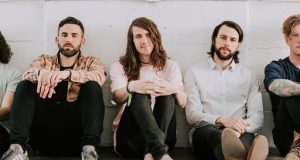 Mayday Parade posted an acoustic cover of Something Corporates “Punk Rock Princess” watch below! Last week we caught up with Derek Sanders of Mayday Parade to talk about their new album Sunnyland  [...] 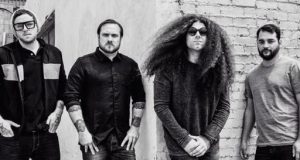 Coheed and Cambria is headed on an epic adventure across space in a new music video for “Unheavenly Creatures” watch below! The track is part of their LP Vaxis – Act I: The Unheavenly Creatures the band released a limited edition box set which you can pick up HERE [...]

The Maine Release “Less Noise: A Collection of Songs by a Band Called the Maine” 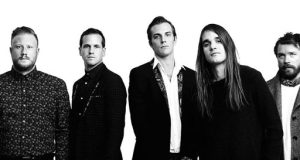 The Maine Released an acoustic album today titled Less Noise: A Collection of Songs by a Band Called the Maine You can stream and pick up the album HERE or listen below! [...]

We The Kings Announce New Album, Debut “On My Love,” Warped Tour Interview 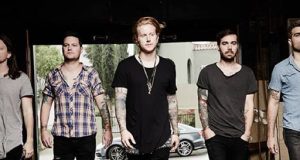 Last night before kicking off the very last run of the Vans Warped Tour, We The Kings debut a brand new song titled “On My Love” and announced a new album titled Six Travis Clark caught up with Rob Herrera yesterday on the first date of the final Vans Warped Tour to talk about the [...]

Trash Boat Debut New Song and Music Video for “Inside Out” 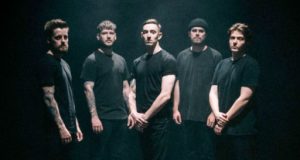 Trash Boat debut a brand new music video for “Inside Out” off their upcoming album Crown Shyness. “This song is a personal analysis of my inner monologue. The ‘guy’ that’s with me with every decision, every thought process and my quietest, most solitary moments. ‘He’ regularly represents the two extremes of my nature. Always there [...] 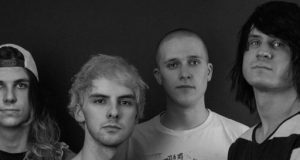 Canadian Pop-rockers Story Untold debut an acoustic EP featuring tracks from their new album Waves. Watch two  acoustic music videos for their tracks “Drown In My Mind” and “All The Same” You can stream the acoustic EP and pick up packages HERE Be sure to catch Story Untold on this years final Vans Warped tour. [...] 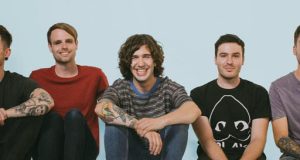 Real Friends announced that will be releasing a new album titled Composure The album will go live July 13th! In the meantime the band debut a new track titled “Smiling On The Surface” listen below! The band had previously released a track titled “From The Outside”  Preorder bundles HERE [...] 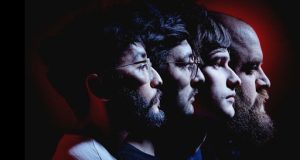 Foxing announced that their much anticipated 3rd album Nearer My God will be released August 3rd via Triple Crown Records. “Look around you. The world is messed up and there’s almost nothing you can do about it. You binge read the news and tell yourself that it’s just a cycle; things have to get better [...] 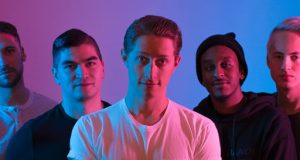 Seattle-based pop-punk outfit The Home Team debut a new single called “She’s Quiet.” The track is their third single since signing to Revival Recordings and is featured on their debut LP Better Off. “After going through emotional trauma surrounding a relationship, I’ve found that it’s easy for people to become desensitized to feeling passionate about [...]