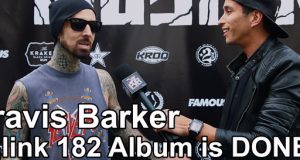 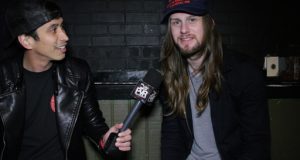 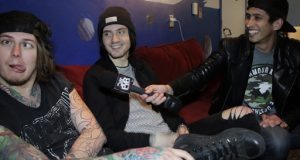 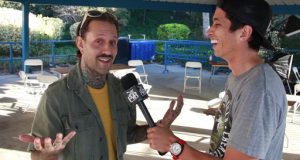 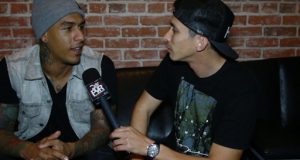 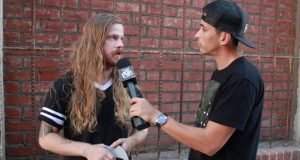 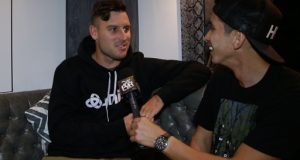 The Used played a special acoustic narrative show this weekend in Los Angeles and during their set the band covered John Lennon’s “Imagine” complete with a choir and a string section! Watch them perform “Imagine” live below!   [...]

The Movielife Photo Gallery at Taste Of Chaos 2015 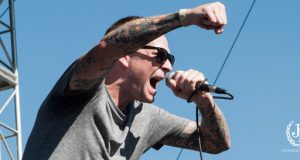 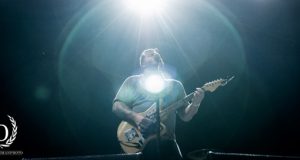 Over the weekend concert photographer Justin DeGuzman was out at in San Bernardino for the return of Taste Of Chaos to shoot the performers on this year’s festival. Check out the photo gallery of Thrice’s performance below. Thrice Taste Of Chaos October 3rd, 2015 Photos By: Justin DeGuzman (www.justindeguzman.com) [...]