New Live Video of Disco Curtis performing their Lady Gaga cover for “Just Dance” and Interview up now on PUNKVIDEOSROCK! [...] 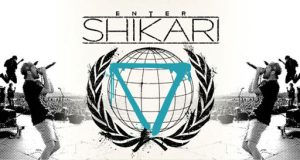 New live Videos and interview with Enter Shikari up on punkvideosrock! Catch up with them before the show and watch them perform “Solidarity” and “No Sssweat” Live @ Keyclub [...]

PUNKVIDEOSROCK reporting in from Warped Tour 2009 Pomona, check out the new interviews below! [...] 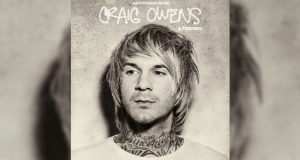 New Live Videos and Interview with Craig Owens of Chiodos and Cinematic Sunrise Performing “You Told Me That You Loved Me” and “A Letter to Janelle” on his solo acoustic tour Click here to watch! [...] 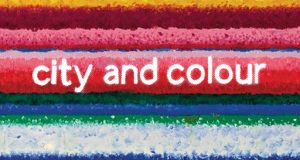 Watch the new interview with Dallas Green of Alexisonfire as he discusses the roots and significance of his acoustic side project City and Colour, his unconventional recording for “Bring me your love”, the future for both bands, a bit on skateboarding! and much much more, take a look 🙂 Click here to watch! [...]