A Day To Remember To Headline 2016 AP Music Awards

Alberto Herrera May 7, 2016 News No Comments on A Day To Remember To Headline 2016 AP Music Awards

A Day To Remember has been announced as headliners for this years AP Music Awards July 18, 2016 LIVE from Schottenstein Center Columbus, OH. The band will join additional supporters Good Charlotte, Yellowcard, Of Mice & Men, Papa Roach, BABYMETAL, Issues, the Maine, Mayday Parade and Beartooth with more performers coming soon. The event,  hosted with Alex Gaskarth and Jack Barakat of All Time Low will be taking place a few miles away from the Republican National Convention on the same night and will  pretty much be the alternative “punk-rock convention” 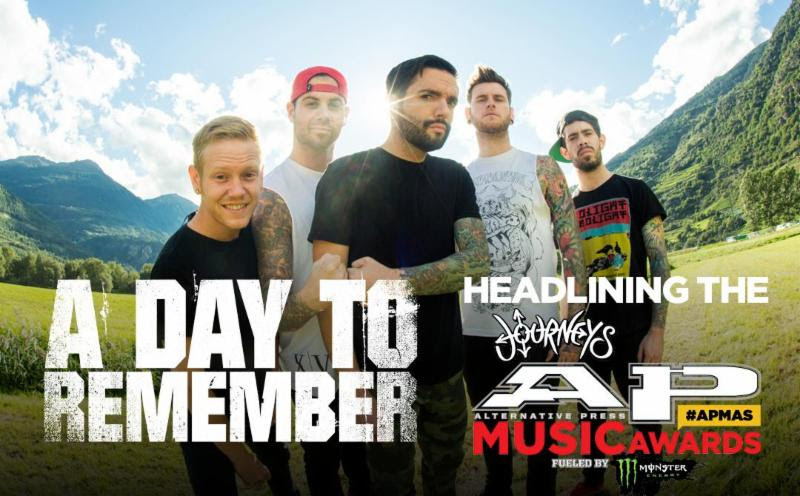 Dashboard Confessional, All Time Low Announce ‘The Summer Ever After Tour”