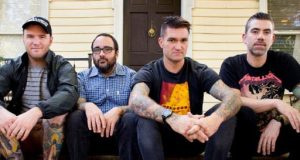 New Found Glory announced a special show in Florida to benefit Stoneman Douglas High School following the horrific events of last week. The band will perform alongside an acoustic set from Chris Carrabba of Dashboard Confessional and Ryan Key of Yellowcard. The concert takes place at Pompano Beach Amphitheater on May 16, 2018 and 100% [...] 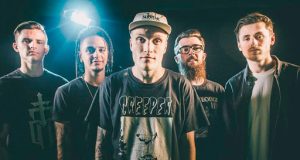 Neck Deep premiered two new versions of their song “December” from their sophomore album Life’s Not Out To Get You. Part 1 features Chris Carrabba from Dashboard Confessional and part 2 features Mark Hoppus from Blink 182. [...]