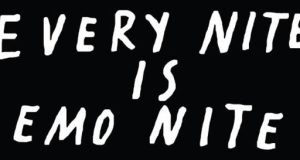 Emo Nite LA just announced the lineup for the two year anniversary of the monthly la event and it looks to be nothing short of legendary. The last 100 tickets have been released and are available now HERE. The show will also be live streamed via twitch for a special presentation of  IHEARTCOMIX’s Live Stream [...] 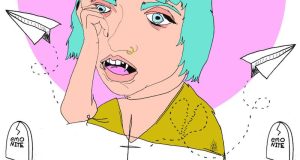 After the success of their first tour, Emo Nite LA announced they are taking their LA staple on the road. The monthly DJ night featuring emo tracks from our angsty formative years will be coming to Baltimore, Seattle, Santa Ana, Portland, San Francisco, San Diego, Phoenix, Atlanta, and Denver! Emo Nite also announced the 2 [...] 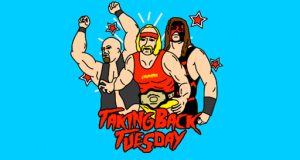