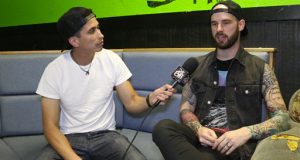 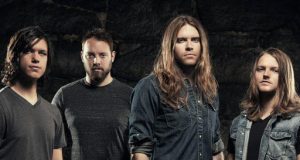 Oh Sleeper posted “Death From Above” off their upcoming EP Titan featuring Jacky Vincent of Falling In Reverse watch below! [...]