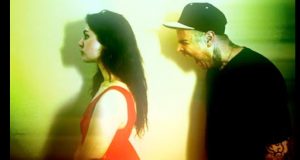 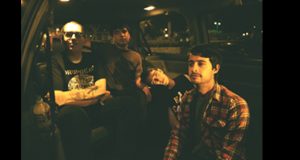 Los Angeles pop punk quartet JOYCE MANOR, have announced a ton of Summer tour dates all over the country with dates including playing alongside of Against Me!, Andrew Jackson Jihad and Algernon Cadwallader. The band will be heading over to Europe in the fall for their first tour overseas. # signifies dates with Algernon Cadwallader [...]

Awaken The Empire National Tour with Eyes Set to Kill 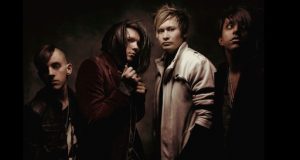 Alternative-electronica four-piece Awaken the Empire will set off on a national tour with Arizona metal outfit, Eyes Set To Kill. The tour will kick-off in Mesa, AZ on August 2nd. Awaken the Empire just released their new music video for “Rise and Fall” on MTV Buzzworthy and within hours became the #1 most commented, #1 [...] 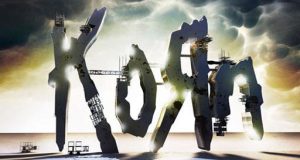