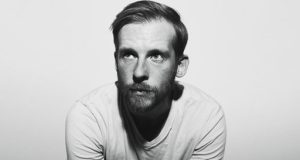 Kevin Devine and Worriers announced that they will be releasing a split called Unplanned Service Changes June 1st on Bad Timing Records in response to the 8th Devinyl split being delayed until July 27th. On top of that, the album was released free on digital services! You can listen to the EP HERE The band [...]