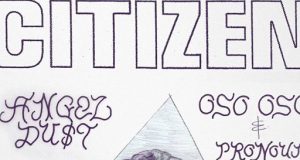 Citizen announced a tour this spring with Angel Dust, Oso Oso, and Pronoun. Tickets are on sale now pick them up HERE [...] 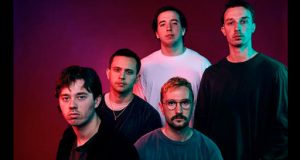 Citizen is going through the bucket list in a new music video for “In The Middle of It All” off their upcoming album As You Please The band will be releasing As You Please 10/6 via Run For Cover Records. Preorders are available HERE [...] 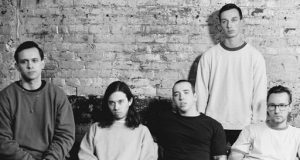 Citizen has debut a creepy new music video for “Jet” off their upcoming album As You Please set for release October 6th.Watch below! ‘As You Please’ will be available on Run For Cover Records October 6th, 2017. Buy the LP/CD/CS HERE [...]

Citizen announced last night that they will be releasing their third album even sooner than anyone expected. The album, titled As You Please will be hitting stores October 6th! The band also released the first single titled “Jet” which you can listen to below! Preorders for As You Please are live right now and you [...] 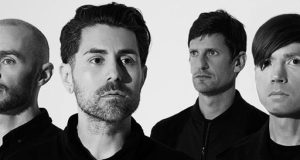 AFI announced they will be hitting the road this summer with Circa Survive and Citizen! This should be an epic tour Tickets go on sale this Friday April 21st at 10am. Full dates HERE [...] 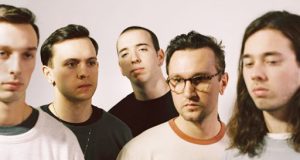 Citizen debut a new Music Video for the track “Yellow Love” which well… gets a little weird watch below! Official music video for ‘Yellow Love’ from Citizen’s second LP ‘Everybody Is Going To Heaven’ out now on Run For Cover. Order from RFC: http://hyperurl.co/r6mnuh Buy on iTunes: http://hyperurl.co/85vyh8   Citizen will embark on a full [...] 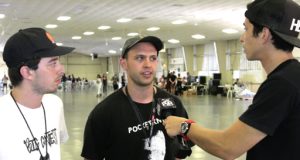 Citizen Stream “Everybody Is Going To Heaven” Album

Citizen is streaming their upcoming LP Everybody Is Going to Heaven before it hits shelves June 23rd via spin, listen HEREPreorder the album and packages HERE or on digital HERE [...]